The Embassy of France is very happy to join in sharing the pride of Bangladesh after the successful launch of the satellite Bangabanhdu-1, on May 11th, 2018. 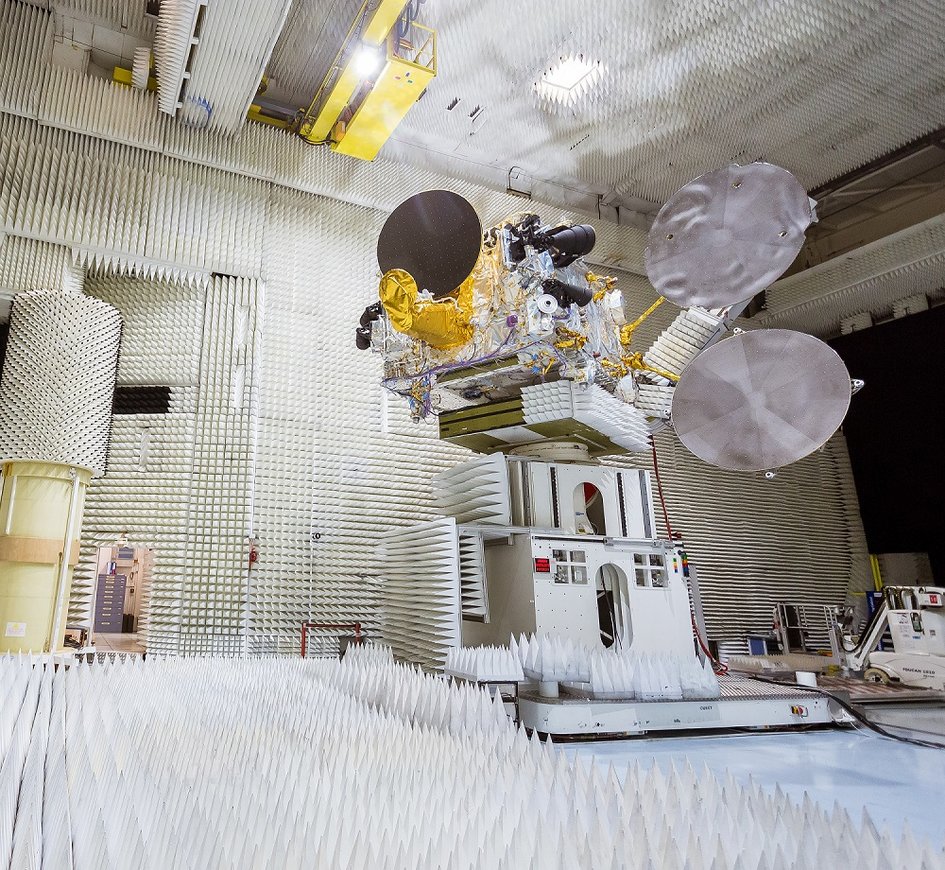 The Embassy of France is very happy to join in sharing the pride of Bangladesh after the successful launch of the satellite Bangabanhdu-1, on May 11th, 2018. Bangladesh is now the 57th nation in the world and the fourth in South Asia to own a communication satellite.

We congratulate the Government and the people Bangladesh for “entering a new era”, as underlined by the Prime Minister Sheikh Hasina. It is an important step forward in the country’s digital advancement. The satellite will open up a wide range of opportunities for Bangladesh among which broadcasting services, weather forecasting services and high-speed internet connectivity in hard-to-reach areas.

The Government of France has supported the satellite Bangabandhu-1 project from its inception and wishes to thank the French company Thales Alenia Space, designer and manufacturer of the satellite, as well as the US launching company Space X, for their full success in its realization and launch. Initial connections have already been established with the Gazipur and Rangamati ground stations, while the satellite Bangabandhu is running its smooth sailing towards its orbit.

We express our heartiest appreciation to all the partners and actors of this spatial endeavor.