Home > About France > Sports and Tourism > Paris, the world’s number one tourist destination

Paris and its surrounding area were once again the world’s number one tourist destination in 2013, with 32.3 million tourists staying at hotels in the Ile-de-France region, according to the regional tourism committee. 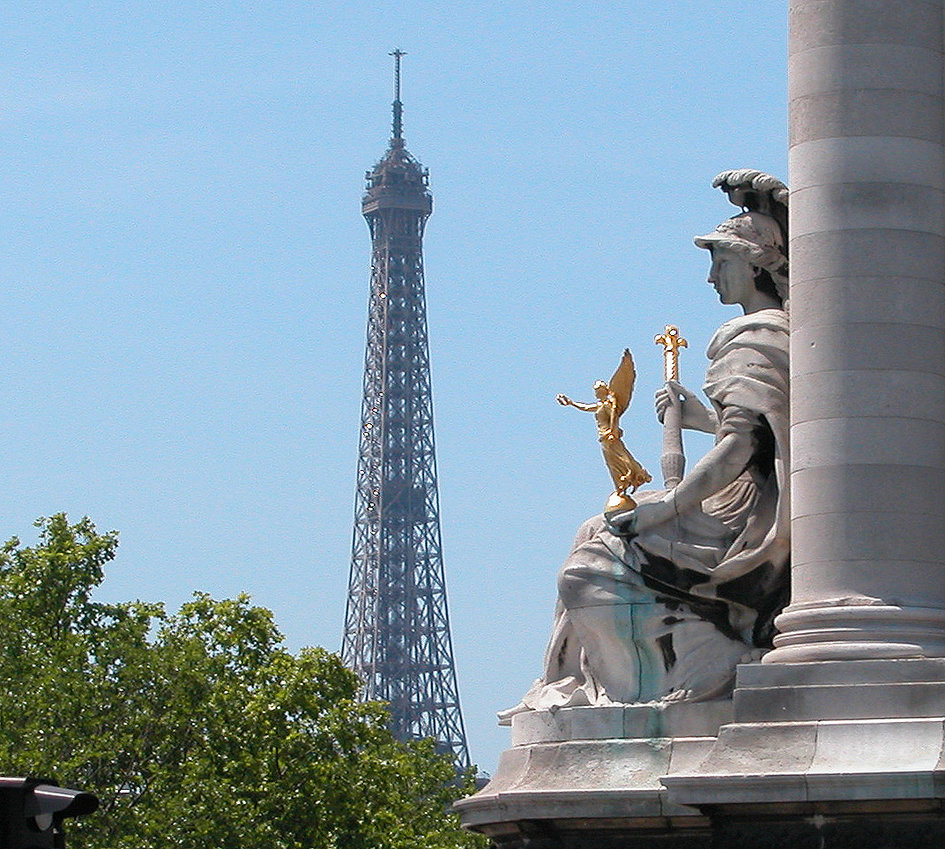 An increased number of visitors

In a press release, the Paris Ile-de-France committee notes that 2013 was consequently one of the best years for tourism. There were nearly 15.5 million foreign visitors, a 8.2% increase compared to 2012. This exceptional figure is the highest in 10 years.

Tourists from all over the world

Britons make up the greatest number, with more than 2.1 million staying at Paris’s hotels, followed by Americans, Germans and Italians. For the first time, Chinese visitors have become the largest Asian group, with 881,000 staying in hotels (up 52.6%), ahead of the Japanese. A marked increase in the number of Middle Eastern hotel guests is also visible (a 20.7% increase).

Tourism generated nearly 10% of the capital’s paid employment in 2012. Over 500,000 people are employed by businesses whose chief activity is linked to tourism. 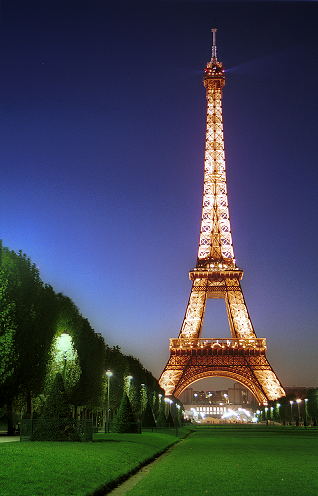 As a result, 69% of Ile-de-France tourism professionals surveyed on 3 and 4 March anticipate that their business will improve in the medium term in 2014.

A constant increase in visitor numbers to tourist sites

The Louvre Museum, the Château de Versailles and the Eiffel Tower are still the most frequently visited cultural sites. 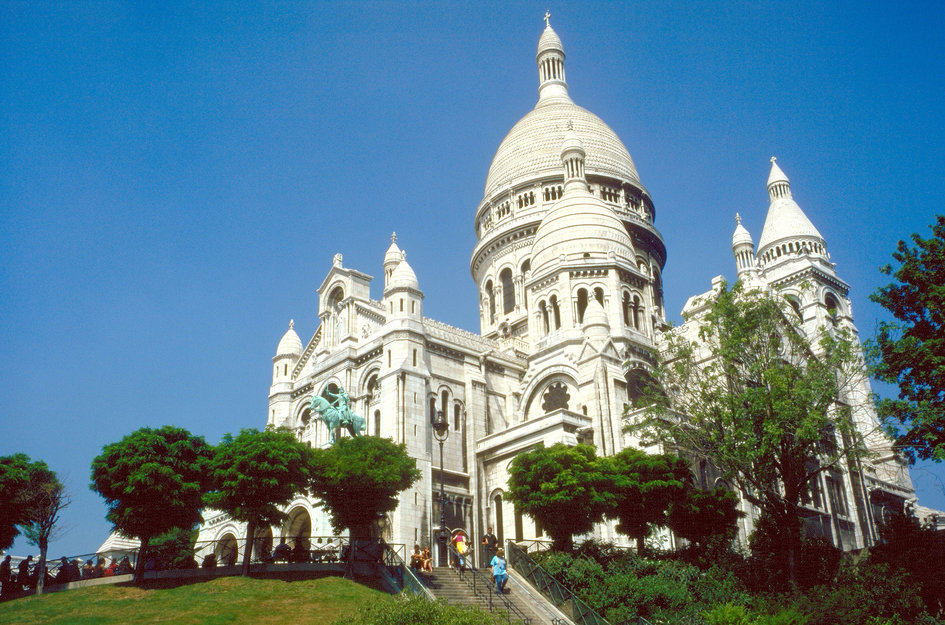 Museums, monuments and tourist sites in the Ile-de-France in general enjoyed an overall rise in visitor numbers in 2012. The destination’s most frequently visited site, Disneyland Paris, registered 16 million visits – i.e. an annual increase of 2.6%. Sites charging an entry fee chosen by international tourists, namely the Arc de Triomphe (+9.4%), the Louvre Museum (+9.3%), the Musée d’Orsay (+13.8%), the Centre Pompidou (+5.2%) and Versailles (+7.9%) are also on the rise. The Louvre, with nearly 9.7 million visits in 2012, remains Europe’s most frequently visited museum.