For the second year, Le Méridien Dhaka and the Embassy of France in Dhaka came together to celebrate French gastronomy on the day of ’Goût De France’ on Tuesday evening. The celebration was inaugurated by the France Ambassador to Bangladesh Mrs. Sophie Aubert who stated that ’it’s always a pleasure to partner with Le Méridien Dhaka on Good France or Goût de France. Goût de France means Taste of France.

’Goût De France’ initiated by former French Foreign Minister Laurent Fabius, is celebrated all over the world on the same day, to promote France country and the country’s culture, she said. "Gastronomy is not only a matter of food, it’s a matter of how to turn a meal into a moment of pleasure. It is the symbol of our way of life, what we are, and our love for togetherness," she said. She thanked Le Méridien Dhaka for offering an unforgettable experience on Good France 2017’.

On this occasion, Master Chef Olivier Loreaux and his team "Chefs of the World" offered sophisticated cuisine that is rooted in French tradition with the unique local ingredients of Dhaka to pay tribute to the excellence of French cuisine and its capacity to innovate and unite people around the common values of sharing and enjoyment in a planet-friendly and healthy way.

Restaurants and France Embassies around the world celebrated Goût De France on March 21. Around 150 countries from all over world celebrated French gastronomy by inviting the public to dine in French style. 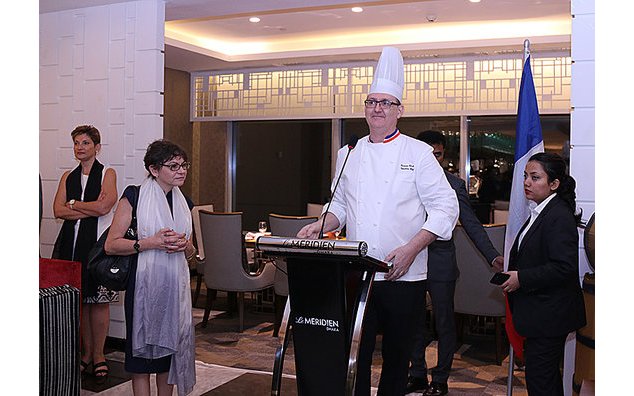 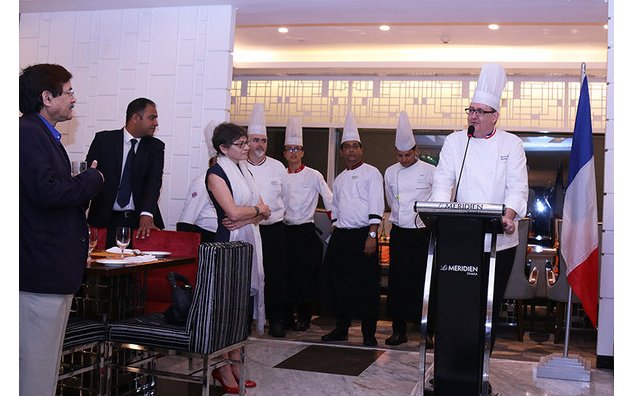 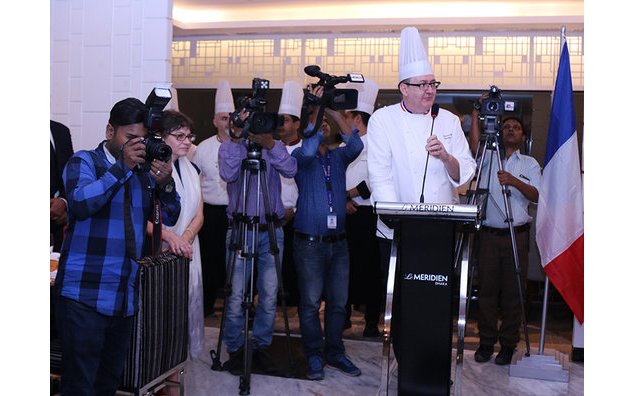 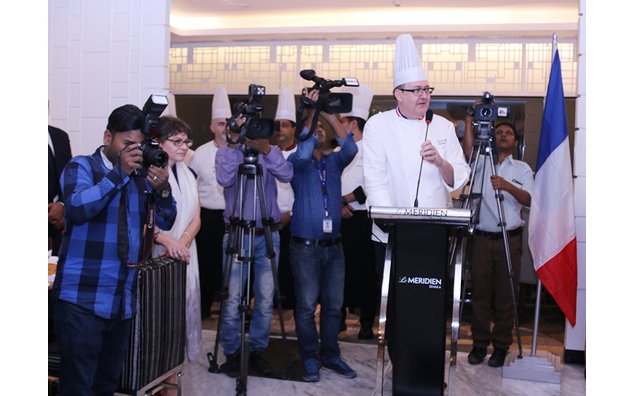 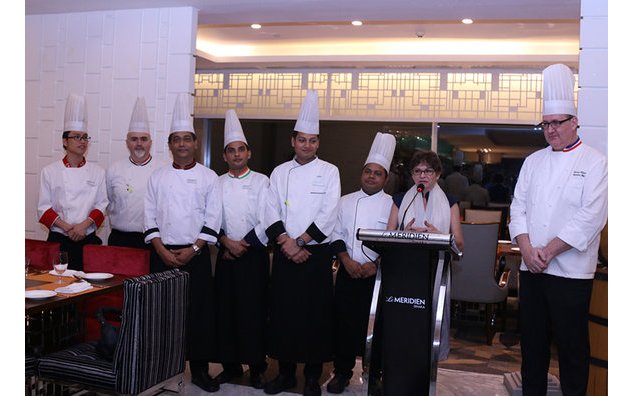 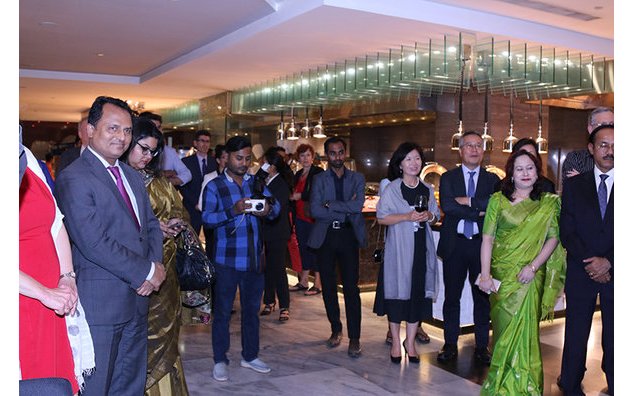 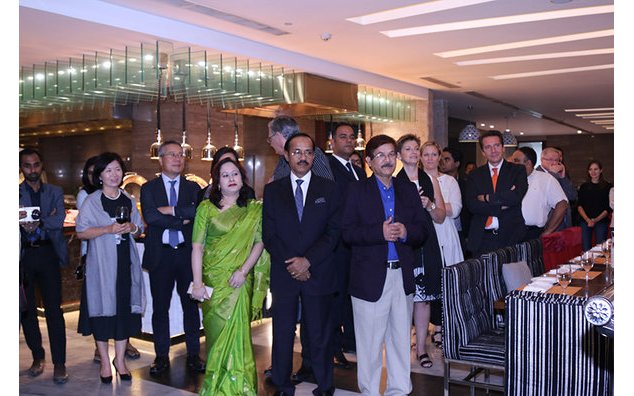 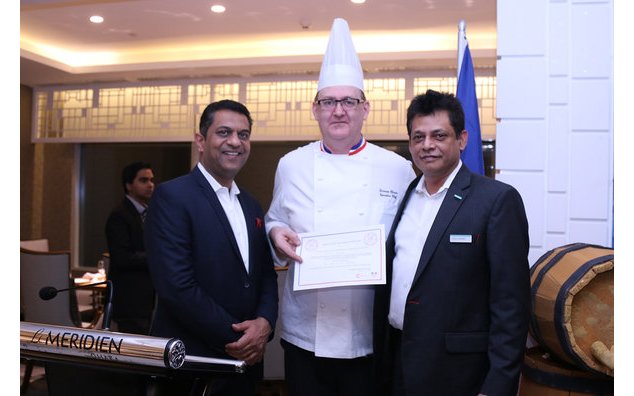 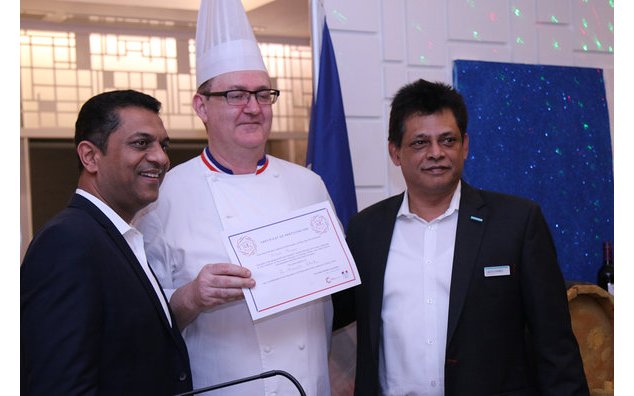 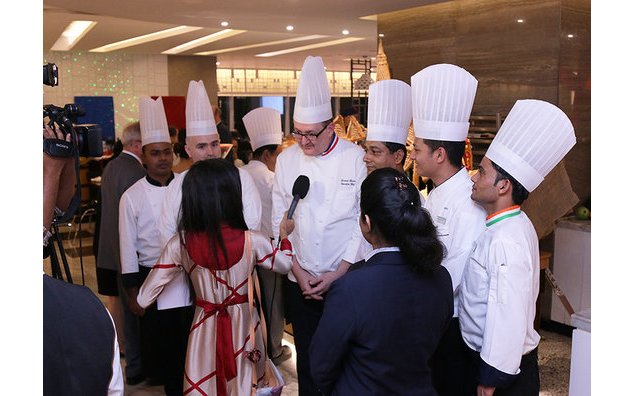 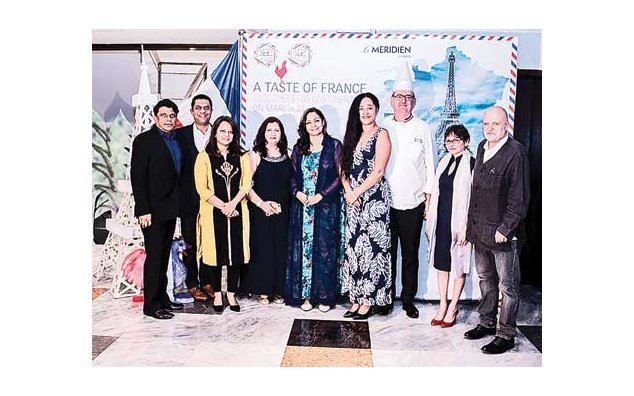