Ambassador HE Mr. Jean-Marin SCHUH has officially begun his tenure as the French Ambassador to Bangladesh after presenting his credentials to Hon’ble President of the Republic of Bangladesh, H.E Mr. Abdul Hamid Khan in the afternoon on Thursday, 8th August, 2019.

The credentials giving ceremony was held at the Bangabhaban, the official residence and principal workplace of the President of Bangladesh.in the capital.

Upon his arrival, Ambassador-designate Mr. Jean-Marin SCHUH was given a guard of honour at the Bangabhaban. After the presentation of the Letter of Credence and Letter of Recall of his Predecessor, French Ambassador had a brief meeting with Bangladesh President H.E Mr. Abdul Hamid Khan.

Before taking up his new assignment in Dhaka, Ambassador Jean-Marin SCHUH, who is a carrier diplomat (Foreign Affairs Senior Counsellor), was the French Ambassador to Sri Lanka and Maldives (2015-2018).

He also received “Knight of the National Order of Merit”. 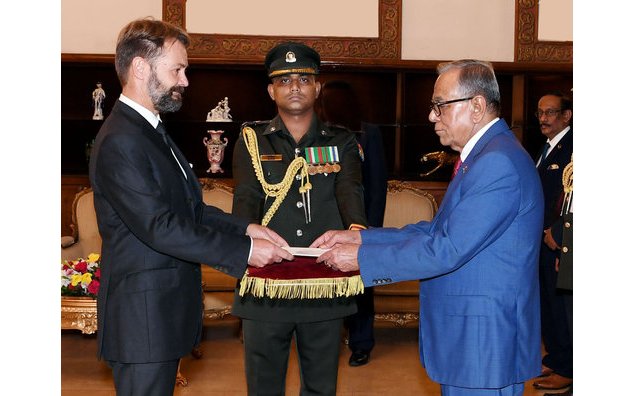 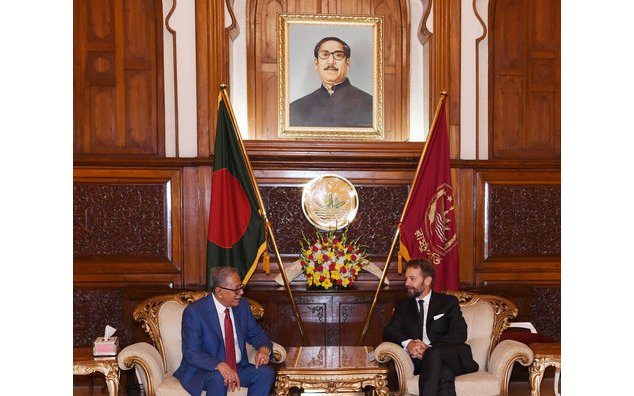 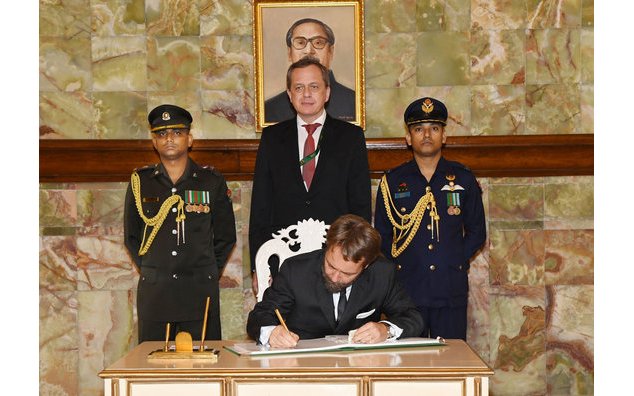 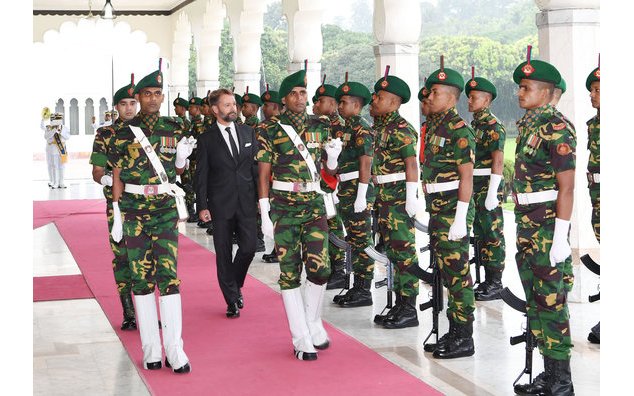 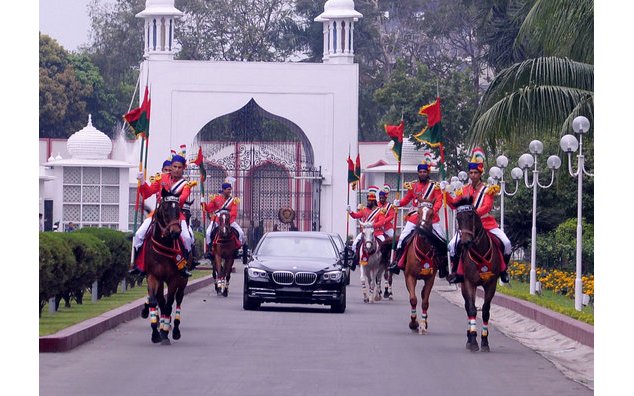 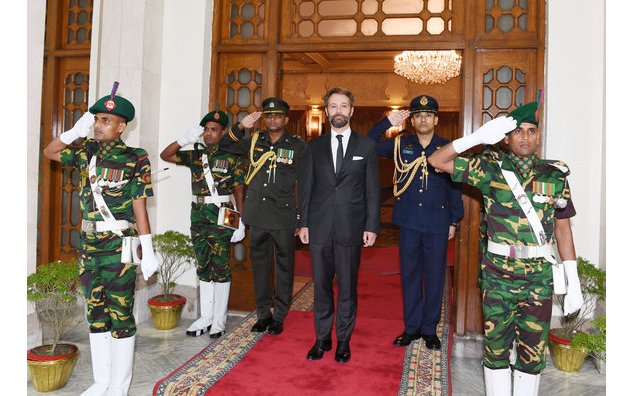