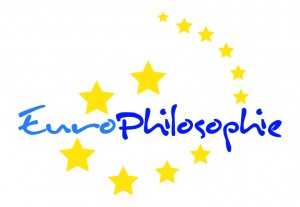 The Erasmus Mundus EuroPhilosophy program offers the opportunity for international students to benefit from a scholarship of 41,800€ or 43,800€ to participate in this German-French master of excellence in philosophy. In 2015, additional scholarships are available for students from a number of countries, including Bangladesh.

The application file should be downloaded, filled and sent before January 26th, 2015.