The Embassy of France, supported by the Royal Norwegian Embassy and the EU Delegation, organized on July 26 a Climate Event titled : "People’s Perception on Climate Change Impacts in Bangladesh : Expectations from Paris Climate Negotiation".

This event was organized in the French ambassador’s residence in honor of HE Mr Philippe Zeller, French Ambassador at large for climate change negotiations for Asia and Oceania. This day, Bangladeshi and foreign partners of the French Embassy could explain to our special guest the impacts of climate change in Bangladesh. As in December 2015, Paris will receive the COP 21, and it was important to prepare this conference presenting Bangladesh and the consequences of this international phenomenon.

Presentation of the programmation

French Ambassador in Dhaka Sophie Aubert opened the discussion with an introduction speech.

Then, study supervisor of Bangladesh Center for Advanced Studies (BCAS) Golam Rabbani presented a study exploring people’s perception on climate change impacts in Bangladesh and expectations from the international community to address climate change. This study is based on a series of 6 consultation workshops that took place in the 6 administrative divisions of Bangladesh.

Finally Runa Khan presented her experience as Director of Friendship. Friendship is a NGO offering basic healthcare through floating hospitals to the million Bangladeshi affected by Climate Change.

From these three presentations, it can be noted that even if Bangladesh is one of the most vulnerable country in the world regarding climate change effects, people are aware of it, take initiative at local level to face it and have high expectations on the world community.

The Government and the International’s responses :

Representatives from the Foreign Ministry, Economic Relation Division and Environment Ministry responded to the people’s expectations regarding their concern. They expressed their wish to see the Green Fund, that implements loans for mitigation and adaptation to climate change make its access easier.

European Union Ambassador Pierre Mayaudon and Norway Ambassador Merete Lundemo underlined the duty to act on this issue and called for an involvement of the private sector.

having an agreement regarding Climate Finance

keep the climate change issue as a global priority after CoP 21.

Finally, Dr Qazi Kholiquzzaman and Dr Atiq Raman concluded that the challenge was huge and the responsibility historic but climate negotiators have to find, whatever the cost, an agreement for the future of the planet.” 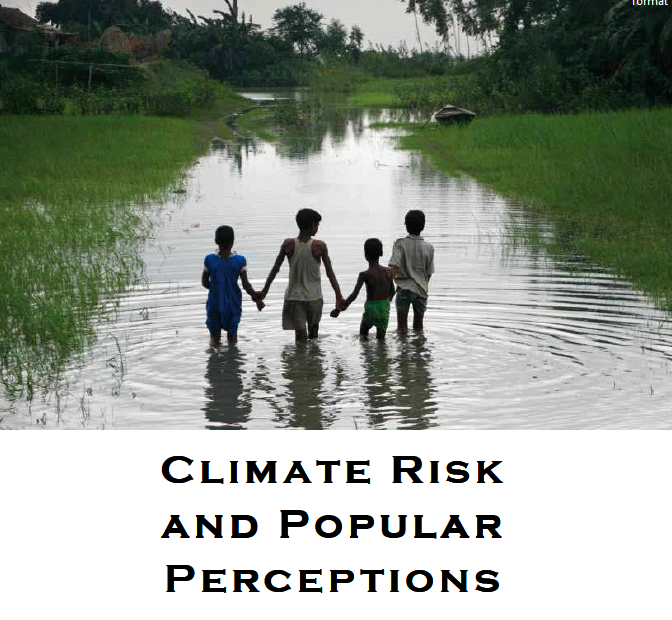