Ceremony of signature of the contract between Dhaka Mass Transit company and Egis, together with his partners SMEC Singapore and Oriental Consultant Global Japan - 29/03/2021

Yesterday, on 29th March, The French Ambassador, H.E. Mr. Jean-Marin SCHUH attended the ceremony of signature of the contract between Dhaka Mass Transit company and Egis, together with his partners SMEC Singapore and Oriental Consultant Global Japan.

EGIS is a subsidiary of Caisse des Dépôts et Consignations, a public financial institution founded in 1816, a long time ago and very prestigious in France. EGIS is the first engineering company in France, and a reputed leader in automatic metro, with more than 750km metro lines designed worldwide (1/3 of the metro lines in the world). Together with his partners, EGIS will design what will be the very first underground metro Line in Dhaka, launched by Dhaka Mass Transit Company and Metro Line 5 South is a major project of 30 M$ under ADB loan.

By 2035, this line would carry 1.5 million ridership per day contributing to a substantial decrease of traffic congestion in the city center. It will be a real game changer in the communication of the capital and, as elsewhere in the world, thanks to the Government of HE Sheikh Hasina it will change the daily life of the common people in Dhaka. 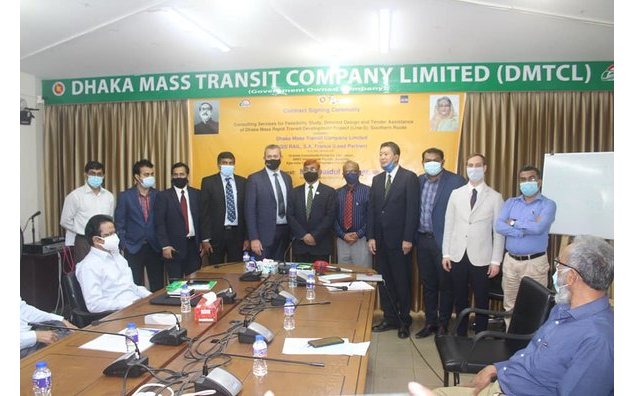 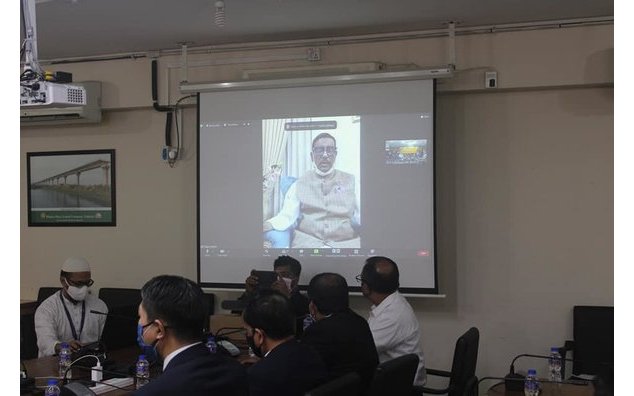 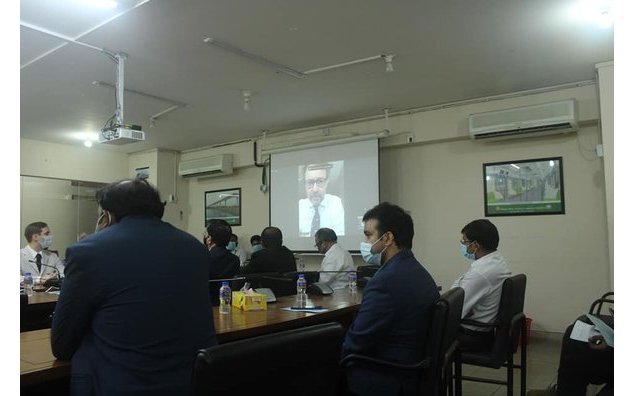 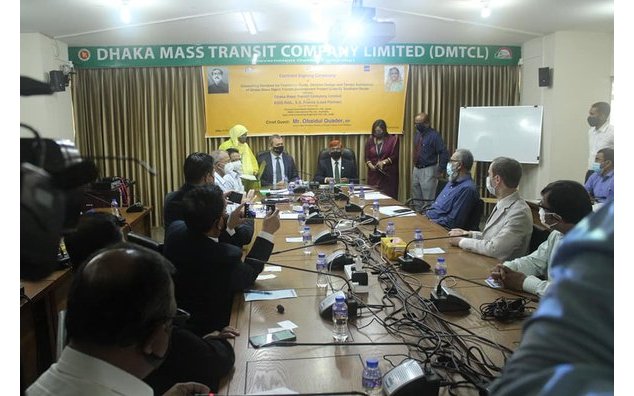 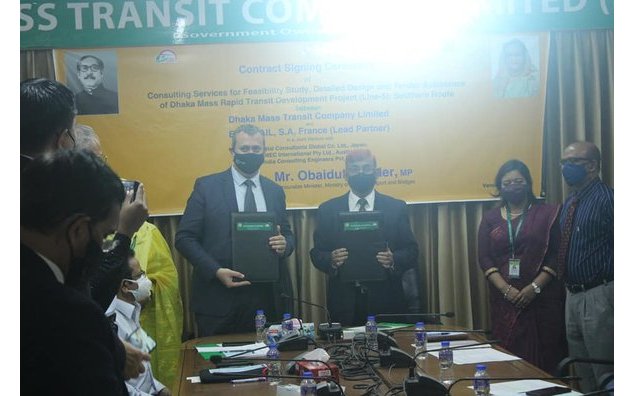 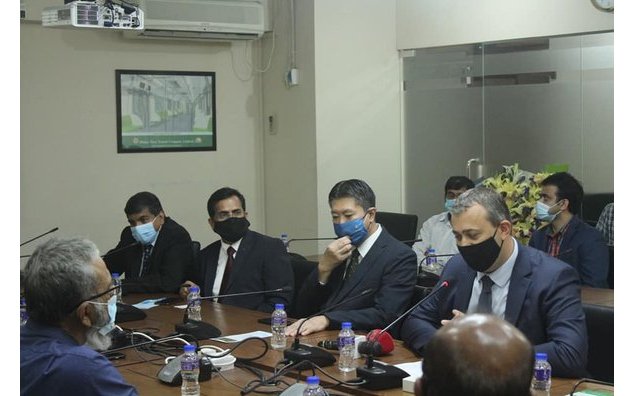 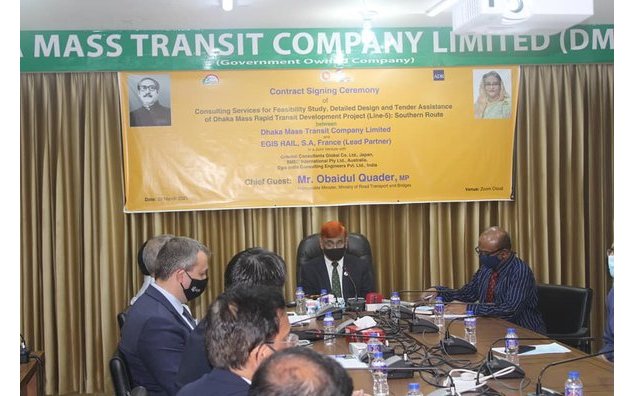 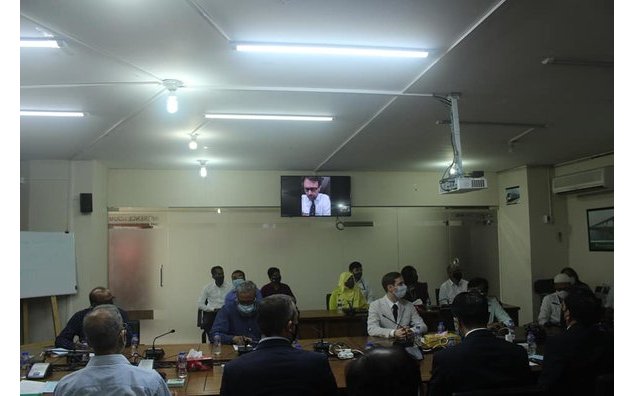 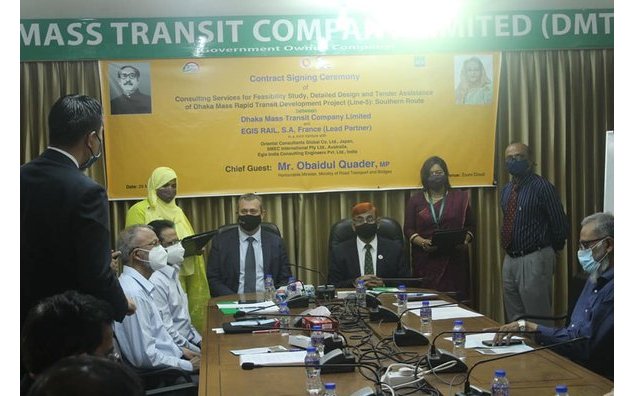 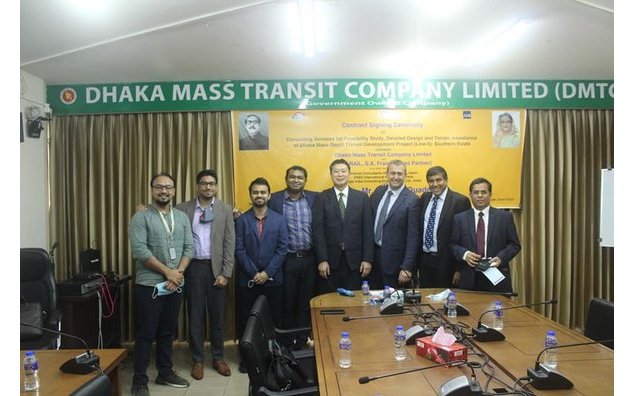 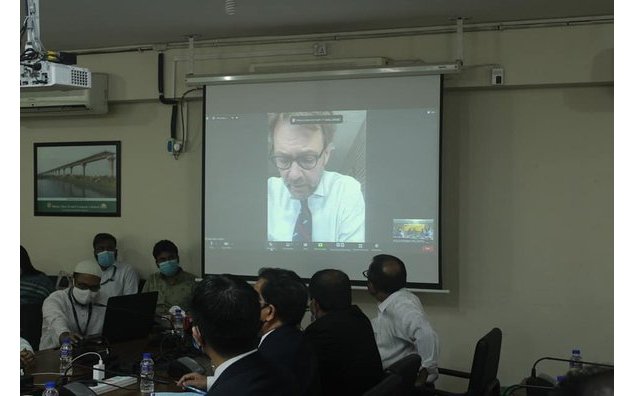 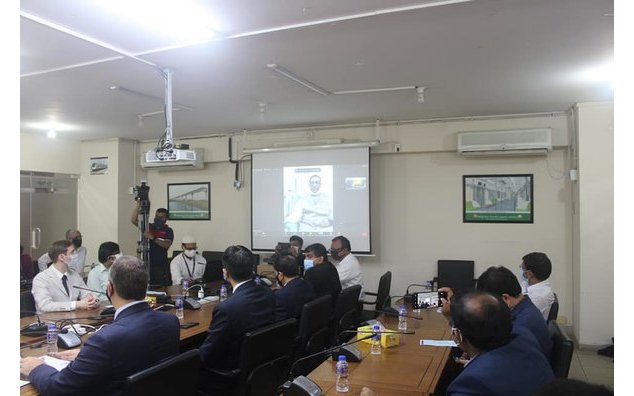 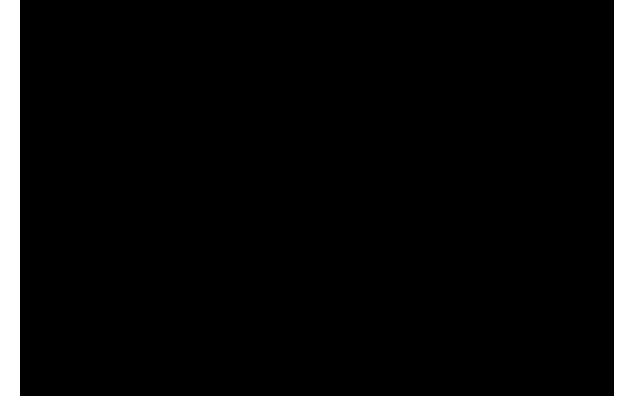 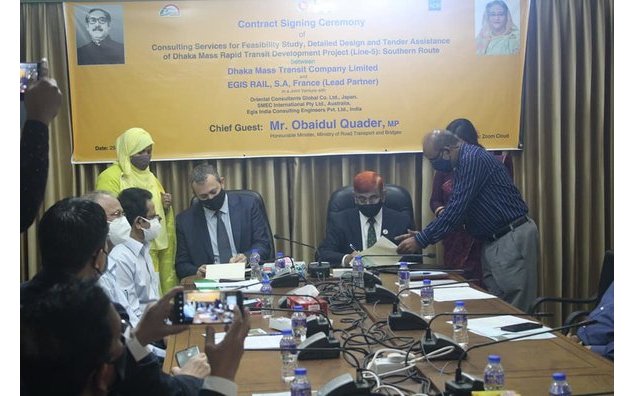