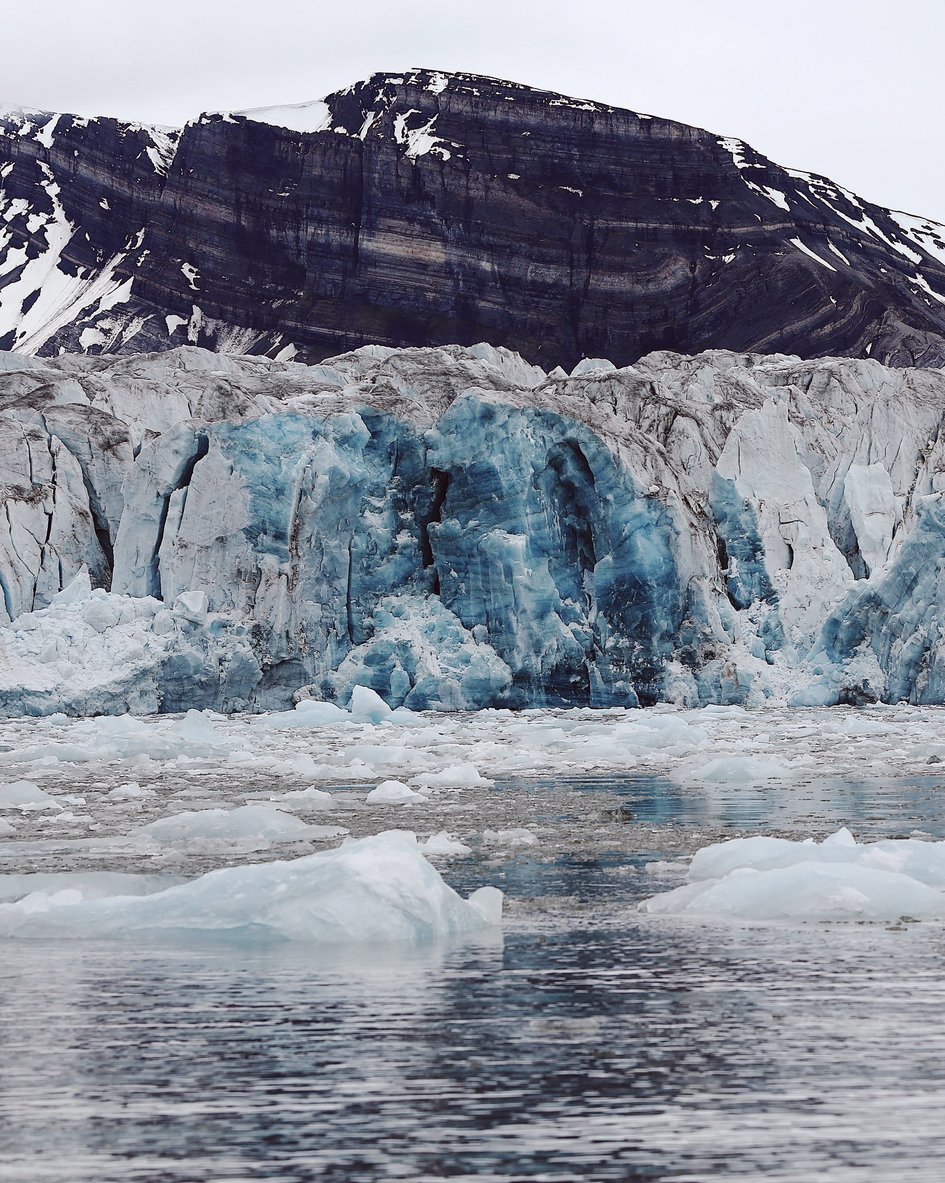 The 24th sessions of the Conference of the Parties to the United Nations Framework Convention on Climate Change (COP24) held from 3 to 14 December in Katowice, Poland. The COP24 will see the adoption of the implementing rules of the Paris Agreement, provide reassurances about mobilization of financing, send a warning about the critical need to increase our collective ambitions and speed up the action. The COP24 is key for implementing the Paris Agreement. This is a complex challenge but failure is not an option and we have everything we need to be successful.

The results of the IPCC special report on the impacts of global warming of over 1.5°C, commissioned by COP21, are clear: the window of opportunity for limiting temperature increase to 1.5°C is starting to close. We are already experiencing the consequences of the 1°C global temperature increase on pre-industrial levels and, at the current emissions rate, only have 12 to 15 years of “carbon budget” left. The aim of the Paris Agreement remains achievable, however, provided a fast and deep-seated transition is carried out, using the technological and financial means mobilized.

The COP24’s success will be evaluated based on four results:

Finalizing the Paris Agreement Work Programme in order to ensure that it is immediately implemented in its entirety; The results of the Talanoa dialogue, which, through an exchange of experiences between States and civil society, should provide the foundation for increased ambition in the Nationally Determined Contributions (NDCs) by 2020; Progress on climate financing; Continuing to mobilize all players through the Action Agenda.

In order to reach these goals, the French delegation, led by the Ministre d’Etat, Minister for the Ecological and Inclusive Transition, will continue to work behind the scenes with all stakeholders: within the European Union, which is negotiating on behalf of Member States, and within the framework of bilateral relations with the delegations of the other States present.

There will be several key moments at COP24.

3.12.18 Opening of COP24 The Polish presidency wished to generate strong and positive political momentum from the first day of the COP. The Heads of State and Government met on 3 December in Katowice to encourage negotiators to find compromises, based on the French delegation’s model from the COP21 in 2015.

The Polish presidency tabled a “Solidarity and Just Transition Silesia Declaration” that it wanted Heads of State and Government to endorse during the day. France supports this initiative.

High-level finance dialogue A high-level ministerial dialogue on climate financing is held every two years. This year’s debates will focus on the steps that need to be taken to meet the “climate financing” needs, with mobilization of finance and investments.

11.12.18 Talanoa Dialogue The Talanoa Dialogue, which brings together ministers and civil-society representatives from all countries, will carry out a collective assessment of the progress that has been made in implementing the main objective of the Paris Agreement. France believes that this dialogue should encourage the Parties to increase their Nationally Determined Contributions in 2020.

Ahead of this meeting, France organized a Talanoa Dialogue on a national level on 6 July 2018 with civil society representatives to take stock of the measures and the trend in French emissions.

The two most complex issues for the COP24 are individual country differentiation and the issue of financing.

Differentiation: the Paris Agreement is universal, as is the fight against climate change, but not all countries have the same technical and financial capabilities. The aim is therefore to put forward a relatively flexible set of rules without damaging the ambition of the Agreement objectives. The idea is to enable developing countries to start implementing their commitments and step up their ambitions over time.