Home > About France > Sports and Tourism > 39 : the number of French sites included on UNESCO’s World Heritage (...)

On June 22, 2014, UNESCO added the Grotte Chauvet to the World Heritage List. The cave was rediscovered by three cavers 20 years ago after being closed off for nearly 20,000 years. Located in the Ardèche, the cave contains more than 1,000 drawings dating back 36,000 years. They are some of the earliest images created by mankind. 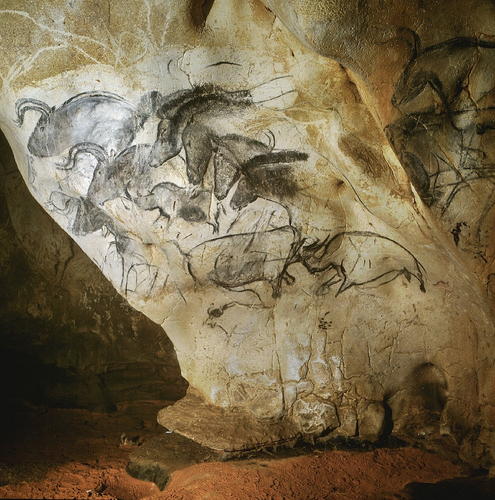 This key site became the 39th French site to be included on UNESCO’s World Heritage List.

Thanks to the diversity of its landscapes and its historic wealth, France is one of the countries with the most cultural and natural properties inscribed on this prestigious list. Religious buildings feature prominently on the list with the inclusion of 4 cathedrals and numerous abbeys. Three natural sites have been listed as UNESCO World Heritage sites : the Gulf of Porto in Corsica, the Pitons, Cirques and Remparts of Réunion Island as well as the Lagoons of New Caledonia.

France is the world’s top tourist destination. In 2012, 83 million tourists discovered the richness of our country. The cultural properties inscribed on the World Heritage list, such as the Banks of the Seine and the Canal du Midi are veritableshowcases for the quality and diversity of French tourism. The tourism sector is currently undergoing a radical transformation and is one of the key sectors of the French economy, accounting for 7% of GDP. The promotion of tourism is a priority for Laurent Fabius, who has just made several concrete proposals to improve tourist reception facilities.

In addition, French gastronomy has been inscribed on the List of the Intangible Cultural Heritage of Humanity, singling out our country’s art of eating and drinking well.